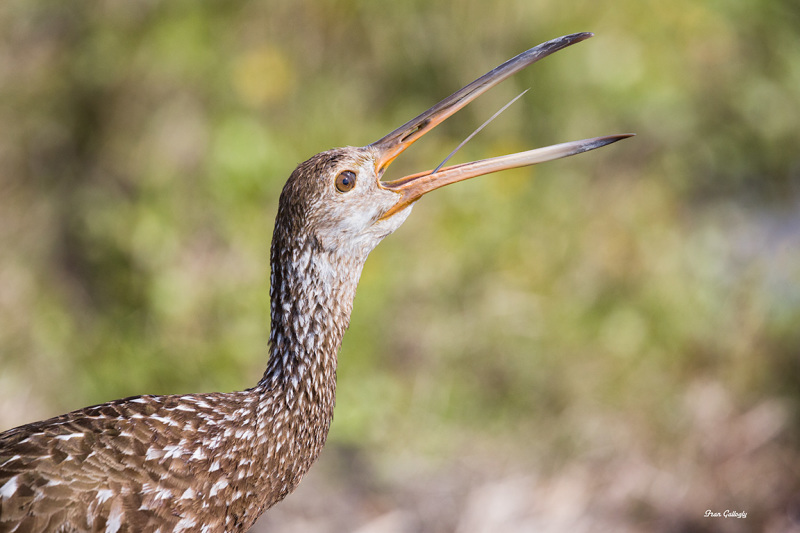 Cry of the Limpkin

According to Cornell Ornithology, "An unusual bird of southern swamps and marshes, the Limpkin reaches the northern limits of its breeding range in Florida. There, it feeds almost exclusively on apple snails, which it extracts from their shells with its long bill. Its screaming cry is unmistakable and evocative."